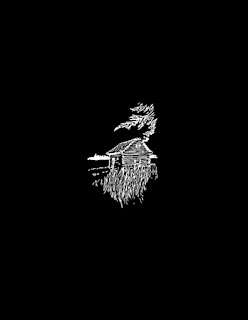 My new gothic novel Lune is now on sale at Amazon.com.

An excerpt of the novel can be found below.